I also looked at Elizabeth Losh’s article “Hacktivism and the Humanities: Programming Protest in the Era of the Digital University.” Losh notes the institutional dynamics of digital humanities work that challenges the distinction between activism and scholarship. Digital projects such as the undocumented immigrant mapping project seem to make this line especially problematic, as they “create slippage in delineating the difference between ‘personal views’ and professional expertise and also raise questions about what constitutes a ‘criminal act’ when computer algorithms perform their unit operations automatically and highly efficient digital distribution systems produce cascading effects not possible to execute from a single computer.”

What seems to be notable in cases like Dominguez’s project is the way in which university IT policies could be used as authorizing discourses for university administrators seeking to challenge these kinds of radical digital projects. They can be used as cudgels against claims of academic freedom by associating academic work with disruptive “hacktivism” and improper use of university resources. In addition to the usual challenges associated with digital humanities work stemming from with lack of recognition by tenure and promotion boards, collective authorship, and securing funding for digital work, the politics of digital activism through university technological resources poses another challenge for humanities scholars engaging in these kinds of extra-textual projects. In addition, the public nature of this work makes digital interventions easy targets for controversy and Fox News “liberal academic” bashing. As Losh notes, when scholars move into the arena of digital activism, “the attention goes to the programmer’s identity as a hacker, rather than as a member of the academy, even though such conduct may be both socially useful and morally justified and thus fully in keeping with the university’s mission to serve the public.”

One extra-textual project that has similarly created public controversy is FemTechNet’s Wikistorming Project. As many of us already know, the Wikistorming project was designed to work with students to edit Wikipedia in order to make “certain women and their contributions to culture are remembered and acknowledged in the digital landscape.” 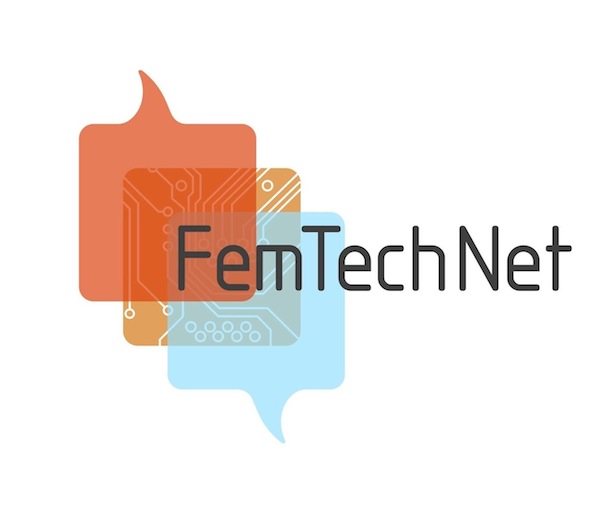 The project utilized Wikipedia as a pedagogical tool by enabling students to act as Wikipedia contributors. By intervening in the collective knowledge base of Wikipedia, FemTechNet worked to make visible the contributions of women and feminist scholarship. However, the project sparked intense public controversy when it was featured on Fox News as an example of injecting “bias” into the “factual” information on Wikipedia. By critiquing FemTechNet’s Wikistorming as feminist bias, Fox News delegitimized the pedagogical project as a politically-motivated assault on technical reason.

The syllabus of T. Mills Kelly’s History 389 course tells his students that he hopes “this course will be unlike any history class that you’ve ever taken.” The class, called “Lying About the Past,” endeavors to show “that by learning about historical fakery, lying, and hoaxes, we’ll all become much better consumers of historical information. In short, we’ll be much less likely to be tricked by what we find in our own personal research about the past.” This project represents an intriguing and collaborative model for engaging students in historical research and digital media production.

First taught in 2008, Kelly’s course exposed students to the contingencies of knowledge production, the politics of historical memory, and the dynamics of digital media ecologies. Kelly’s students learned about historical hoaxes, and wrote about the differences between plagiarism, hoaxing, myths, and conspiracies. But the course culminated in an 8-week collaborative project in which students worked together to perpetrate their own online hoax. The hoax was designed to evoke public reaction, and would be deemed successful if it resulted in “a daily newspaper reporting our hoax as fact.” (The second time the course was taught, the class divided in half to produce two hoaxes, which you can see here and here.)

During the first iteration of the course, students worked collaboratively to create an elaborate hoax about “the last American pirate,” a man named Edward Owens who really lived in late 19th century Virginia, but who was never really a pirate. The students created a blog detailing the research process of Jane Browning, a fictional college student working on her senior thesis about the pirate. The hoax combined real historical research with falsified documents, a fake Wikipedia page (which made it through Wikipedia’s vetting process, but has since been removed), and a hilarious YouTube interview with Jane Browning’s fictional thesis advisor (played by one of the students in the class in costume).

In the end, the story was reported as true by a USA Today blogger and was written about in glowing terms by an academic. A success, according to the standards in Kelly’s syllabus.

The project was not only aimed at the students in the course (whose collaborative labor produced the many textual, visual, and video artifacts that made up the hoax), but also generated a public conversation about the intersections of pedagogy and digital knowledge production. As Jennifer Howard wrote in The Chronicle of Higher Education, “Is is [sic] unethical to ask students in a history class to fabricate?”

The class demonstrated something about the politics of (mis)information on the internet, and the ways in which online communities can work to debunk stories, challenging students to be more critical when assessing knowledge and information in online and offline contexts. A similar course could easily be taught in my discipline to teach these kinds of literacies.