Jorge Rojas Alvarez is a a Graduate Student in the Ph.D. program at the Institute of Communications Research in the University of Illinois at Urbana-Champaign. His background is in Computer Science, History of Technology, and Science and Technology Studies. He has taken part in the design of public history exercises in national libraries in Colombia on topics of media memory of rural literacy programs based in a radio broadcast. His main pursuit is to find ways and places for co-construction of collective memory where the inquiry of the past empower communities to imagine diverse futures 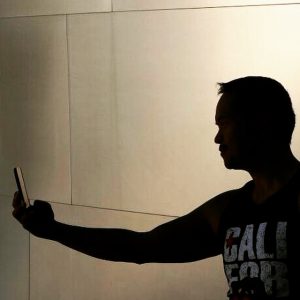 Paul Michael (Mike) Leonardo Atienza (@PMLAtienza) is a doctoral candidate in the department of anthropology with a graduate certificate in gender and Women’s Studies. Drawing on transdisciplinary perspectives, methods, and practices from feminist approaches and queer of color cultural critique, he considers the online and offline experiences of gay Filipinos looking for intimate connections in Manila and Los Angeles on mobile digital media platforms. His multi-sited ethnography investigates how transnational relationships of technology and intimacy shape and configure people’s notions of time and space, emotional attachments, self-presentation, and concepts of difference such as race, class, sex, and gender. The project’s transnational analysis provides insight into the “social traffic” of a highly mobile people with exceptional digital media skills and its ties to social and material hierarchies in and between the homeland and diaspora. His study demonstrates how app technology’s promise of immediate and limitless connection give way to strained aspirations, normative orders, and survival strategies. Before coming to Urbana-Champaign, he worked for many years as an academic advisor at the University of California, Riverside and served in leadership roles for the College of Humanities, Arts, and Social Sciences Student Academic Affairs Office, the program in Southeast Asia: Text, Ritual, and Performance (SEATRiP), and the UCR LGBITQ community. Mike received his MA in Southeast Asian Studies (March 2010) and BA degrees in music and English (June 2002) from the University of California, Riverside.

Yiran Gao is a doctoral student at the Institute of Communications Research. She is interested in digital media technology and its relation to public sphere, popular culture and society. Focusing primarily on social media and public sphere in contemporary China, she seeks to interrogate the distinctiveness and the new formations of Chinese public sphere in digital spaces, in the context of neoliberalism, postsocialism and media globalization.

Jingyi Gu is a Ph.D. student in the Institute of Communications Research at the University of Illinois, Urbana-Champaign. Her research looks at the representation and performance of gender and sexuality in cyberspace. She also takes on critical and comparative cultural studies lenses in examining digital media platforms as sociotechnical systems. Her current project investigates how desire and intimacy are constructed and commercialized on Chinese live streaming platforms through the gender division of labor. Jingyi is also interested in exploring new media technology’s role in the formation of identities and communities within different cultural contexts. Jingyi received her B.A. in Communications from Shanghai Jiao Tong University. She also graduated with distinction from Georgetown University’s Master’s program in Communication, Culture, and Technology. 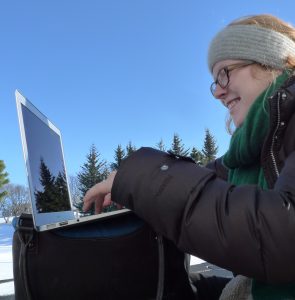 Lilah Leopold is a PhD student in art history, interested in art-architecture-environment site histories; geopolitical and spatial practices; science and technology studies. Master’s Thesis:  “Sharp Edges of the Horizon: A Fissure between ‘Openness’ and ‘Emptiness’ on the Tempelhofer Feld in Berlin.” Lilah was a member of the Learning to See Systems cohort from 2015-17. 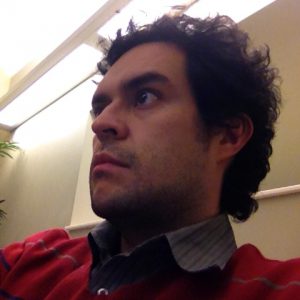 Fabian Prieto-Nanez is a Ph.D. candidate in Communication and Media at the University of Illinois at Urbana- Champaign. His research focuses on the global circulation of technologies and knowledge, particularly in the Global South. In his dissertation, he emphasizes issues of class and everyday technologies through the lens of satellite television. He previously worked in gender disparities in software production in Colombia. During that time, he worked on postcolonial and decolonial thinking particularly relevant to explore the global divide in the production of technology and their intersection with the complexities of local social stratification systems around the world. 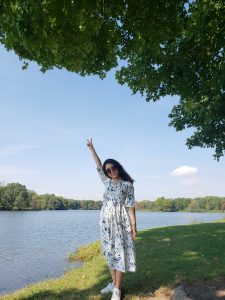 Jane Pyo is current part of the first year cohort at the Institute of Communications Research. Jane’s interests are online communities and their collaborative act for digital activism. Jane is particularly interested in the ugly side of digital activism like trolling, and is currently focusing on cases of trolling journalists.

Sana Saboowala is a PhD student in the program for evolution, ecology, and conservation biology. Under the advisement of Ripan Malhi she studies the ways in which trauma is physically embodied. Currently she is looking at the potential epigenetic effects of border creation during the Partition of South Asia in 1947 using molecular methods and oral histories.  More broadly, she aims to take a multidisciplinary approach to research, drawing on the humanities to more deeply answer questions that are traditionally seen as scientific.  Her interests include epigenetics, science and technology studies, queer and feminist theories, museum studies, and borderland studies. 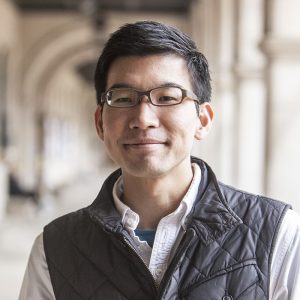 After working in the field of publishing and e-commerce for 5 years in Japan, Yohta Shimizu is currently pursuing an MA in information science. His research interesst cover UI/UX for blind users as well as information architecture and taxonomy. He is currently working as an intern at the University of Illinois Press and DRES (Disability Resources and Educational Services). 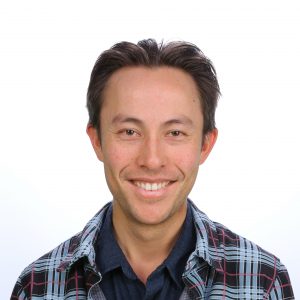 Interdisciplinary scholar and classical musician Adrian Wong focuses on hacking and digital theft as a form of resource extraction, researching what the directionalities of flow of contested information online reveal about current geopolitical power dynamics. Adrian draws on semiotics, discourse analysis and ethnography to explore how WikiLeaks undermines and reconfigures cultural and legal understandings of intellectual property and the control of information as a resource. Intimately engaged in the practice of classical music, Adrian performed around Los Angeles with Midori Goto’s community outreach quartet while studying at the University of Southern California as a Presidential Scholar, and has collaborated with orchestras in the United States, Spain and France. Adrian learned meditation from his father–who had been a Buddhist monk for ten years — and weaves elements of mindfulness and concentration practice into his life and work.